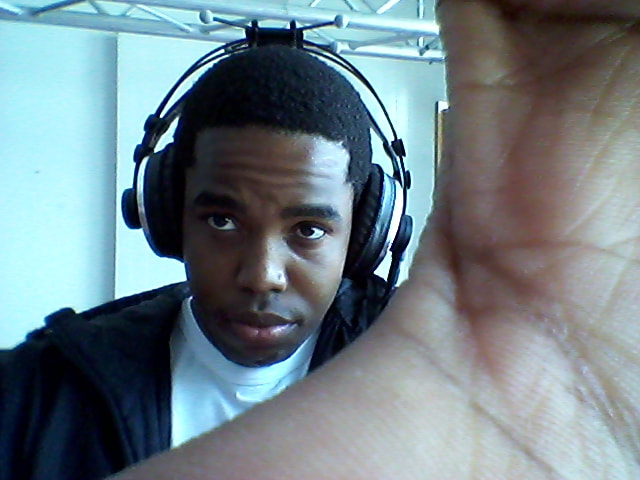 Diale Daniel Mabitsela began his music studies at the University of the Witwatersrand, Johannesburg, where he developed an interest in various musical idioms including jazz, twentieth century minimalism and various electronic musics. He majored in Composition in his 4th year and excelled in his class. His hard work and dedication to his craft earned him the Kirby Medal and Mary Rorich Prize for best final year music student. He has completed master’s degree in music dealing with the relationship between sound design and music in film and has recently completed second master’s degree in music composition at The University of Oxford.