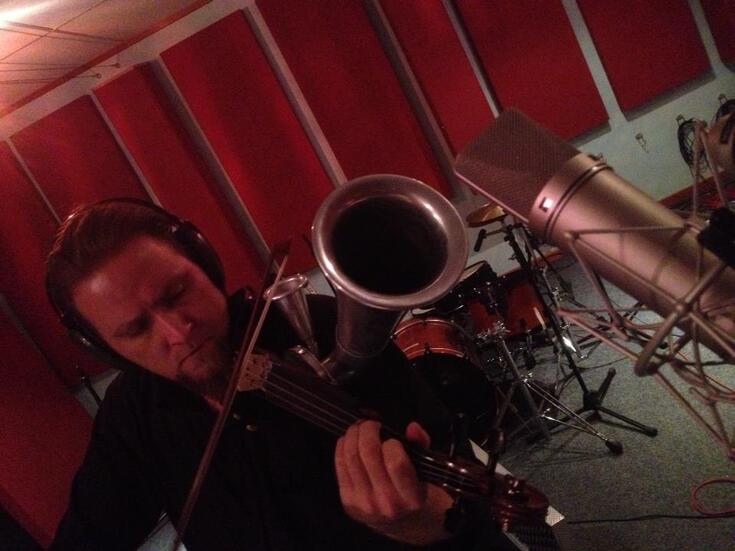 Waldo Alexander is a freelance violinist, session musician and composer based in Johannesburg.  His activities spread across several genres and disciplines, focusing predominantly on New Music and experimental collaborations with numerous established and emerging composers, artists and dancers, both locally and abroad. He is currently touring with William Kentridge’s production, The Head & The Load, and together with pianist Jill Richards has recently released an album of works by Kevin Volans. His career as a recording artist began in 1994, and as an arranger and co-producer since 2002.
​
Waldo plays a fine Italian instrument on generous loan by the Lindbergh Arts Foundation, and is endorsed by Sennheiser South Africa, Prosound, and is the South African ambassador for DPA microphones.